Your browser does not support JavaScript!
Produit

in the flowers it is hyperoside. The flavonoids are composed of flavanol aglycones and flavanol O-glycosides (quercetin, kaempferol, hyperoside, isoquercitroside, spirein, rutin among others),

ursolic acid, crataegolic acid as well as nitrogen-containing compounds such as choline and acetychloine were cited in older literature as components of the drug.

Hawthorn extract is an herbal preventive and therapeutic agent for cardiac insufficiency. It improves the efficiency of the heart by increasing blood supply to the heart muscle so the heart is able to pump more blood to the body.

Hawthorn lowers the resistance to blood flow in peripheral vessels. Hawthorn can be used alone or in conjunction with other conventional or botanical drugs for a wide variety of mild cardiac disturbances. 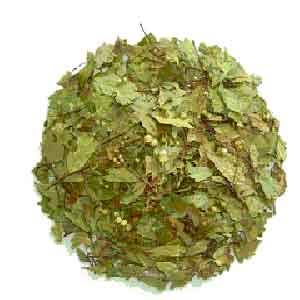 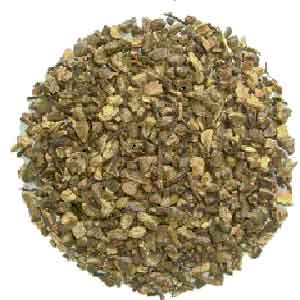 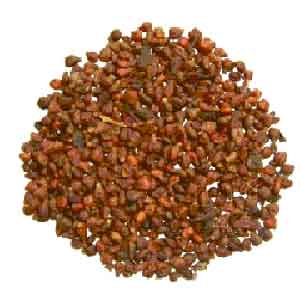 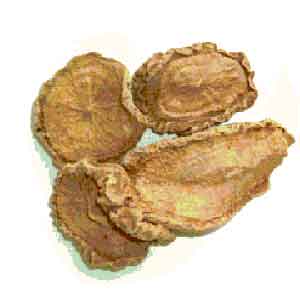 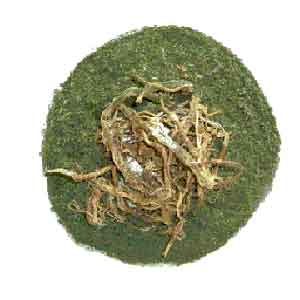 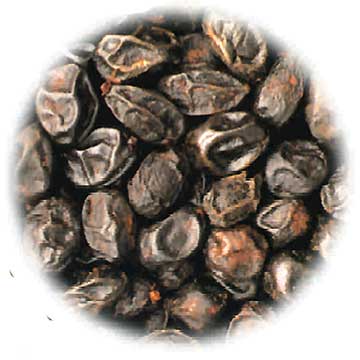 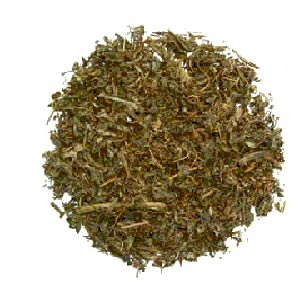